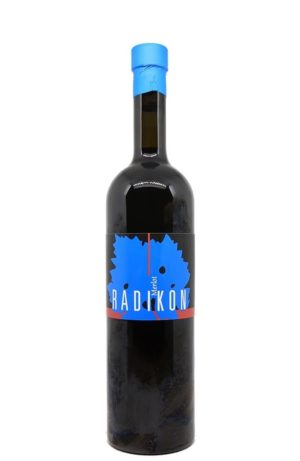 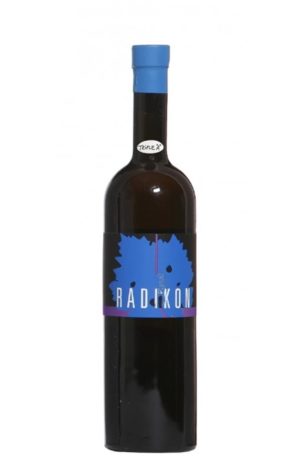 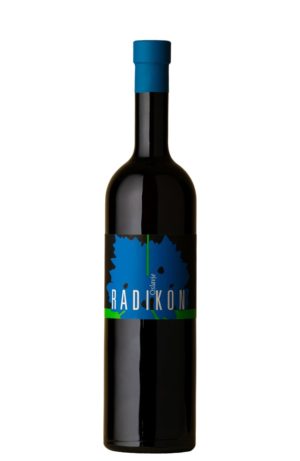 Radikon, in the far-east of Venezia-Giulia, pioneered the movement towards both natural and orange wines. Everything about it is unique. When the late Stanko Radikon began his stewardship of the 12 hectares of vineyards, which are located near the Slovenian border, he came to the conclusion that the local indigenous grape, Ribolla Gialla, needed to be treated differently to other varieties if it was to reach its full potential. It was in 1995 that Radikon began using his grandfather’s method of vinification, which involved seven days of skin maceration and led to more colour and flavour making its way into the wine. After some refinement of the technique, today’s wines have three months of maceration, along with long periods of barrel and bottle ageing. Radikon also discovered that this long-term maceration led to a more robust wine, which also meant that by 2003 he was able to cut out the use of sulphites entirely. The result is unusual orange and red wines with astronomical complexity, high ageing potential and deep, wild, flavours. Now run by Saša Radikon, who worked with his father for the past decade, the Radikon name continues to hold its high esteem. “If you have good grapes you can make something special,” said Saša. “If you have bad grapes you can only make bad wines.”