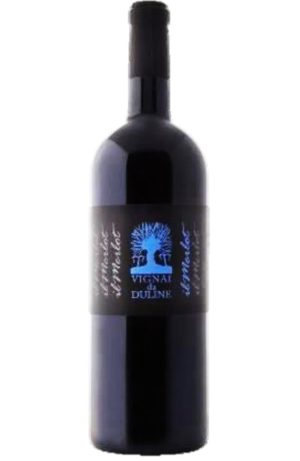 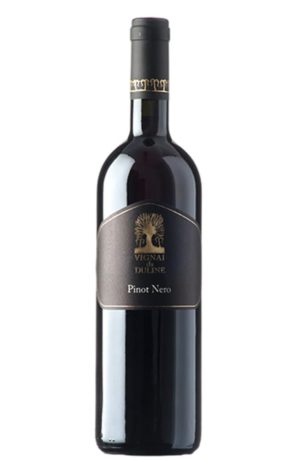 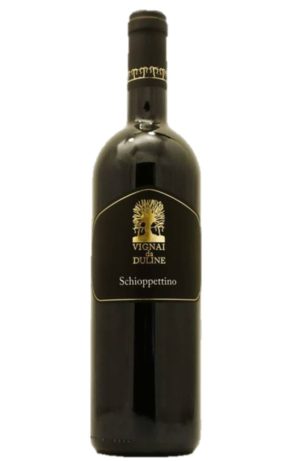 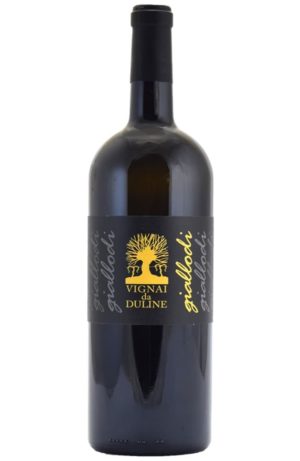 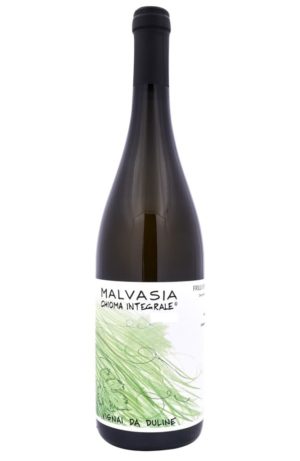 This of Vignai da Duline is among the most classic and at the same time modern interpretations among the wines of Friuli. Lorenzo Mocchiutti and his wife Federica Magrini inherited a few hectares of vines from Lorenzo’s grandfather in the 1990s. and they have always believed in a symbiotic relationship with the land, choosing, for over 30 years, to cultivate their 8 hectares in a biological way. The vines are very old and date back to the first half of the last century. Surrounded by woods, in an area where wine was produced as early as 1500, there are all native vines, including the yellow tocai, the Friulian Sauvignon, the “historic Friulian” merlot, the schioppettino and the malvasia. An extraordinary heritage that allows Lorenzo and Federica to make wines of rare intensity and character, capable of enhancing a terroir rightly considered excellent such as that of the eastern hills of Friuli. The wines are increasingly good and cult object among the most refined and sensitive Italian aficionados.

“The wines of Lorenzo Mocchiutti and his wife Federica are an expression of rare intensity and character …” the quality of the wines of the Vignai rises to levels never reached before. And relaunches the very high profile of Federica and Lorenzo, producers among the most aware, with a broad vision and uncommon breath.”
“Espresso” Wines of Italy Guide