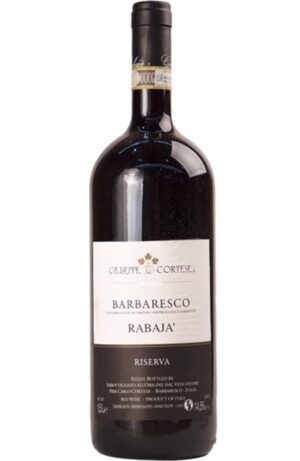 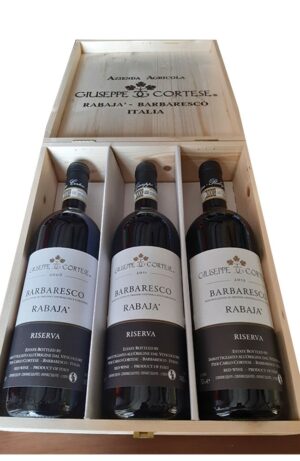 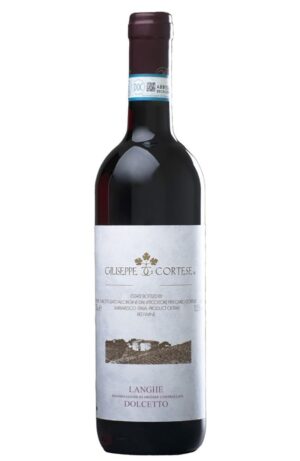 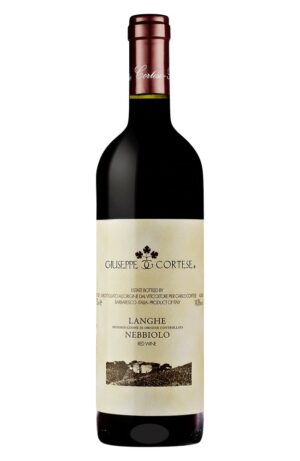 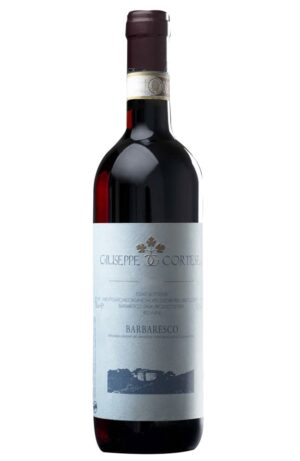 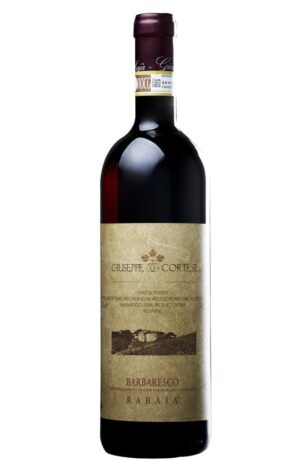 The story of Giuseppe Cortese begins when, as an attentive winemaker what it was, in the 60s, when Barbaresco was gradually consolidating its global importance afterwards the difficulties following the Second World War, he decided to to go further: the precise cultivation of the vine that the family had carried on for generations, could be the springboard for one vinification on their own, moreover the family lived on the top of a hill that has always produced grapes of the highest quality level: the RABAJA.

The first bet was therefore to start producing Barbaresco from grapes of the Rabajà area and was won in 1971, when the winery set up by Giuseppe with the help of his father Giacomo, generated the first label of RABAJA. More recent history sees the complete affirmation of the new generation: if Giuseppe and Rosella remain the tenacious guardians of the skilful art of the vineyard, Pier Carlo becomes an established interpreter of the cellar and his sister Tiziana a fundamental manager of hospitality in the cellar and the commercial side.

This is a decidedly unique wine, of incomparable complexity; produced exclusively in more classic vintages and selecting the bunches of the oldest vineyard in Rabajà (about 55-60 years), wines with a stay of 40 months in barrels and a subsequent refinement in the bottle of 3 years (when the disciplinary mentions an in aging of at least 50 months) and has now established itself as one of the most important expressions of Nebbiolo da Barbaresco. Today the company has been enriched by the commercial contribution of Tiziana’s husband, Gabriele, and, thanks to a consolidated international presence, looks to the future with the determination that has always accompanied family work and the awareness of being among the most passionate interpret one of the most important oenological realities in the world!