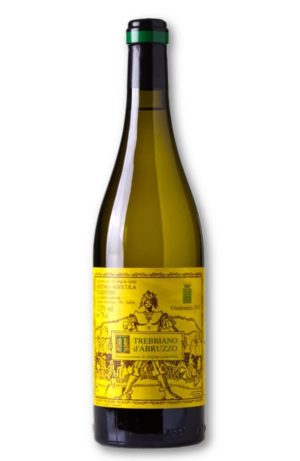 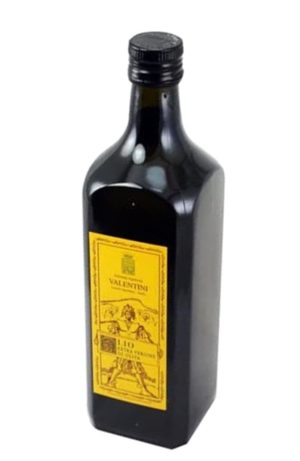 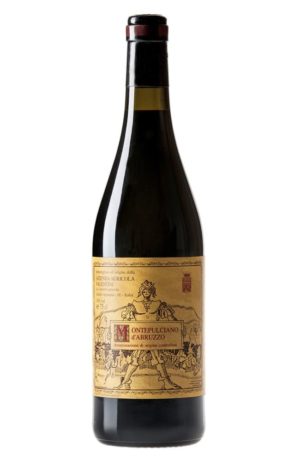 Widely regarded as one of the greatest Italian winemakers, Edoardo Valentini produced wine for sale from the 1956 vintage until his death in 2006. During that half-century his renown among fans of fine Italian wines grew, as bottles of his Montepulciano and Trebbiano found their way onto dining tables and into tastings all over the world. His unique approach to handling vines that were thought inferior by many in the wine community, combined with his eccentric personality, caused his legend to grow but it was the excellence in bottle that really solidified his reputation as one of Italy’s great craftsmen of natural wines. Giving up a career in law, Valentini returned with his family to their ancestral home in the village of Loreto Aprutino. He tended about 170 acres of vines spread across several vineyard sites, as well as hundreds of acres of fruit trees and olives. While farming made up a good part of his living, life in a rural village also allowed him to count agriculture and winemaking among his intellectual pursuits. Since Edoardo Valentini passed away, his son Francesco Paolo has faithfully carried on the rigorous production of the family’s much-admired line of Abruzzese wines.
0
Your Cart