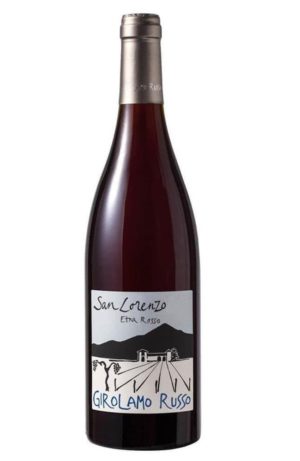 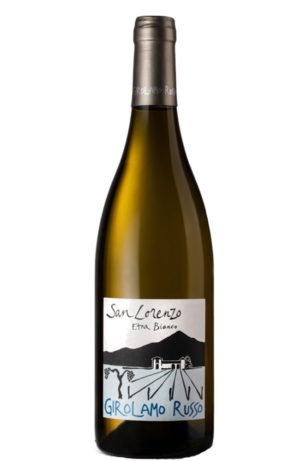 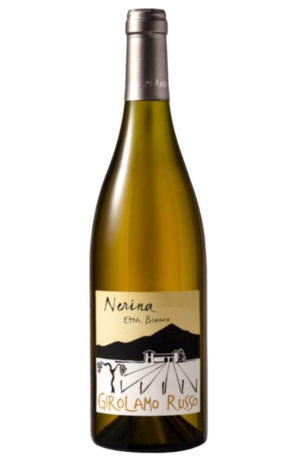 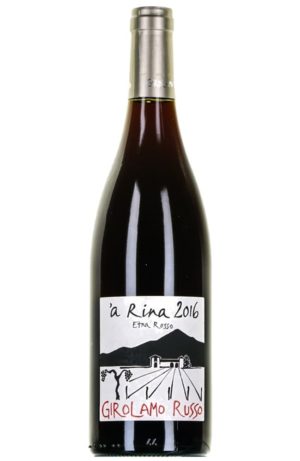 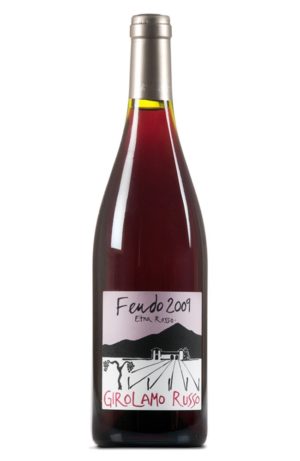 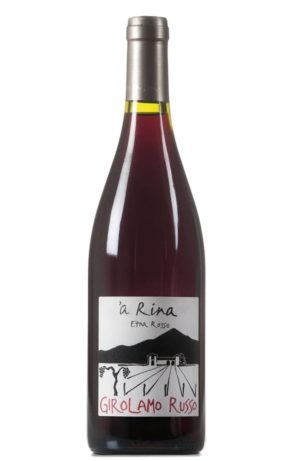 The cellar is now run by Giuseppe Russo, graduate in Humanities with a Diploma in piano. His special sensitivity has enabled him to enhance the family estate and the spectacular terroir of Etna, on the slopes of the famous Sicilian volcano. It is a small organic winery that has rapidly become a benchmark for the area thanks to its “naturally” developed wines that couple finesse and elegance with a Mediterranean stamp. The area around Etna in the east of Sicily is characterized by an arduous, “heroic” viticulture that relies on volcanic terrain resulting from eruptions and the passage of time. The vines are grown in the ancient tree shape, which requires commitment and sacrifice but rewards the effort with extraordinary grapes, o spring of ancient varieties such as Nerello. All this has won the terroir the name of “Italian Burgundy”. The wines of Girolamo Russo have something magic about them. They tell the story of a wild land in contemporary words that are never banal or predictable. Intensely fascinating and mysterious, they have a complex, aromatic mineral, yet they are graceful and sophisticated to the palate with substantial depth and flavour.