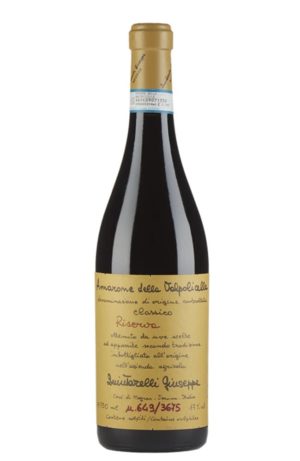 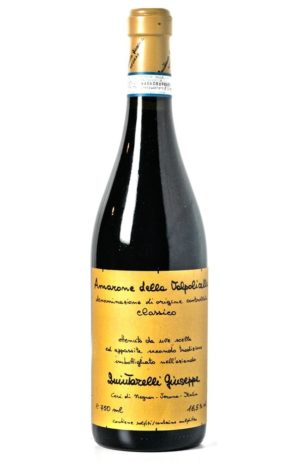 Giuseppe Quintarelli, El Bepi for his friends, was the grand master of Valpolicella and helped to make famous worldwide not only these wines but also Italian winemaking as a whole. The estate’s story began in the early 20th century, when Silvio Quintarelli and his family grew vines in this hilly area (with its mixture of vineyards, olive groves and elegant Veneto country villas) and made wines that were already appreciated in the United States.

Giuseppe took over from his father in the ’50s and with the passion and patience typical of small producers he developed a continuous-improvement method that made his legendary Amarone an international success. A gem created only in exceptional years. In the others, the Rosso del Bepi is made, using the same method.

For the past few years Giuseppe’s daughter, Fiorenza, has run the estate with her husband Giampaolo and their sons Francesco and Lorenzo. Together, they continue a tradition that firmly places these wines among the top places in worldwide wine ratings. A world-class prestige which contrasts with the country tavern-like hand-written labels, an expression of profound simplicity that is authentic nobility.