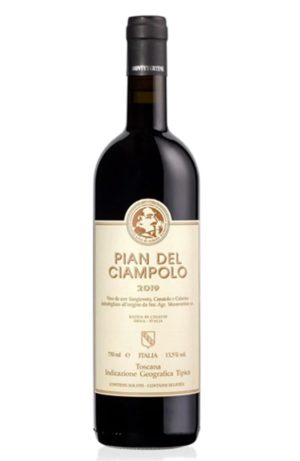 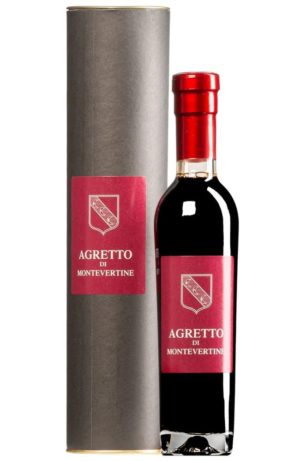 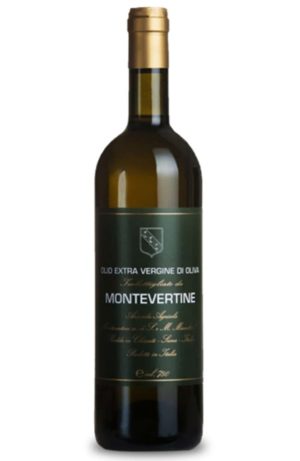 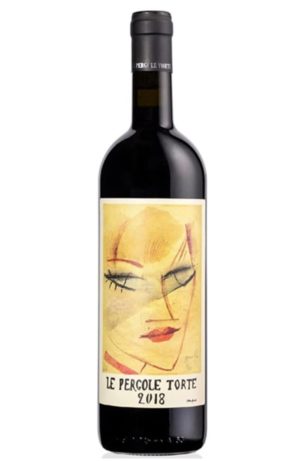 We stand before one of the unchallenged myths of Tuscan, Italian and world wines. It all began at the beginning of the Sixties, when Sergio Manetti decided to buy a small piece of land with a farmhouse in Montevertine, in the Italian comune of Radda, one of the most beautiful and best-known areas in the whole of the Chianti Classico. Nobody knew then, in times dominated by mediocre, ready to drink wines, how that act would go down in history, triggering a determining process for the future of Italian wine. Sergio Manetti started immediately to design his wines in an innovative, revolutionary way, to the extent that he came to clash with the institutions of the Chianti Classico, ceasing to label his bottles with the name of Tuscany’s most famous appellation. “Illegal” wines in those times, capable however of becoming one of the best in the country and of conquering the esteem of appraisers all over the world.
Today the winery is run by Martino, the son of the founder, who started as cellar manager in 1990. Nothing has changed since then, either in the grapes used or in the vinification. It is enough to set foot in the cellar to realise this. Past and present in a union that donates class, elegance, long-life and an ability to “read” the terroir and the vintage, not to mention chianti vibes, like no other. The winery has been totally organic since 2009. 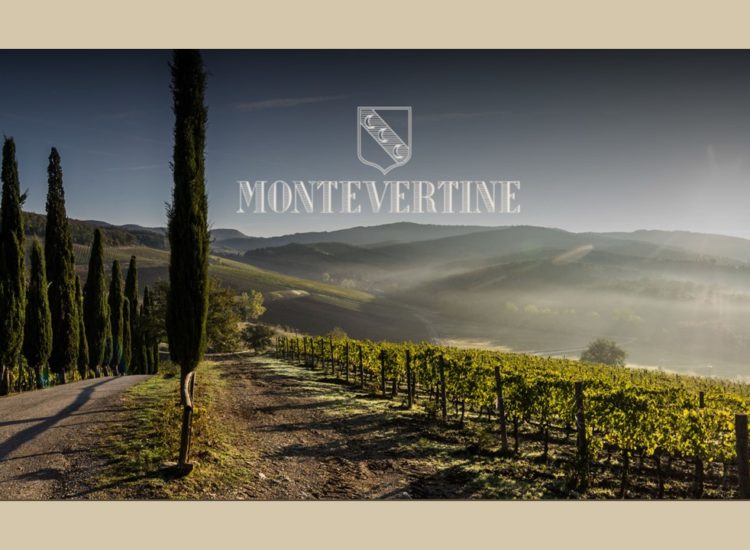 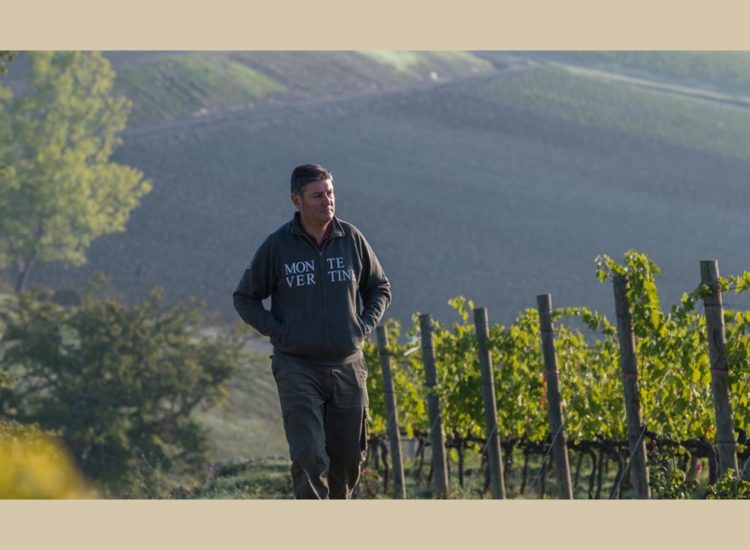 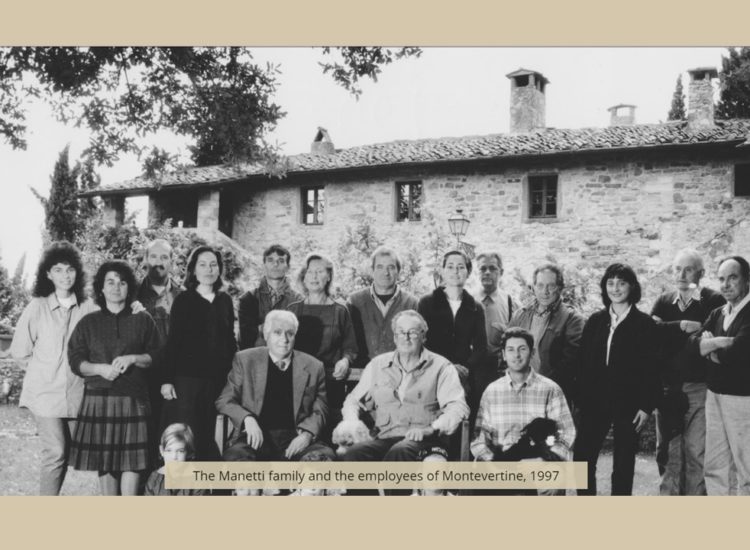 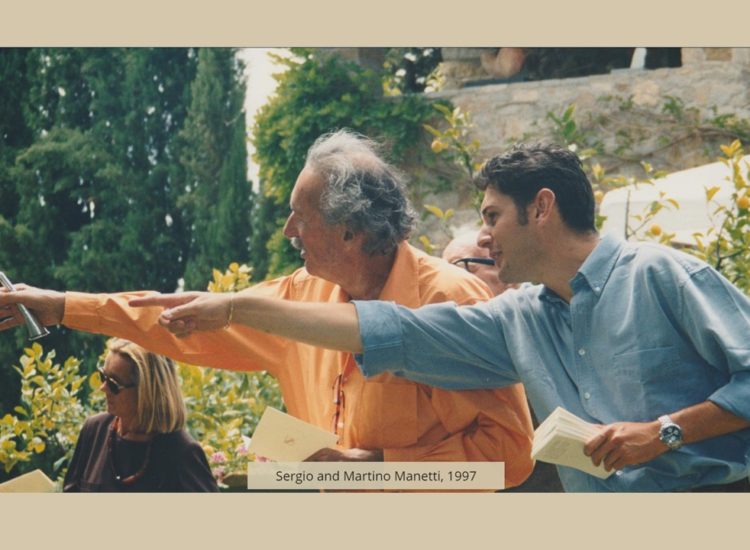 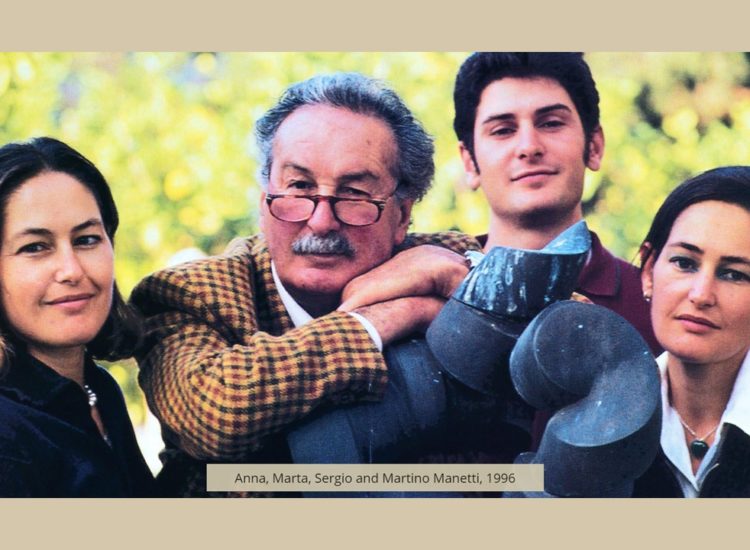 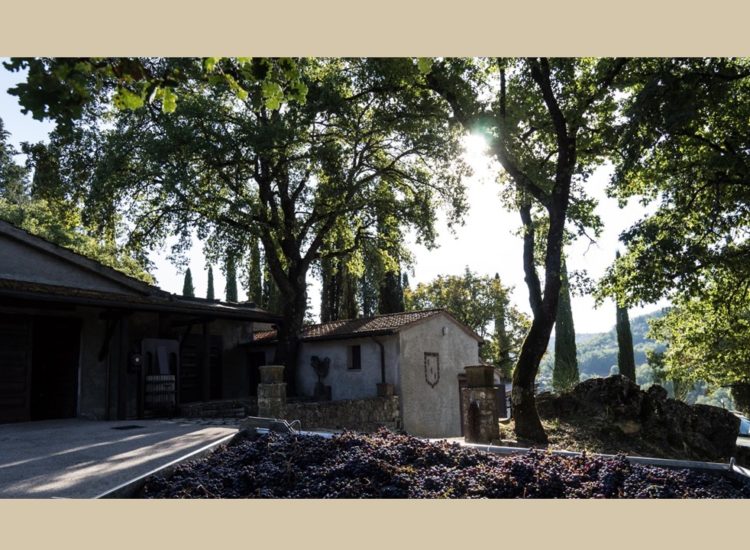 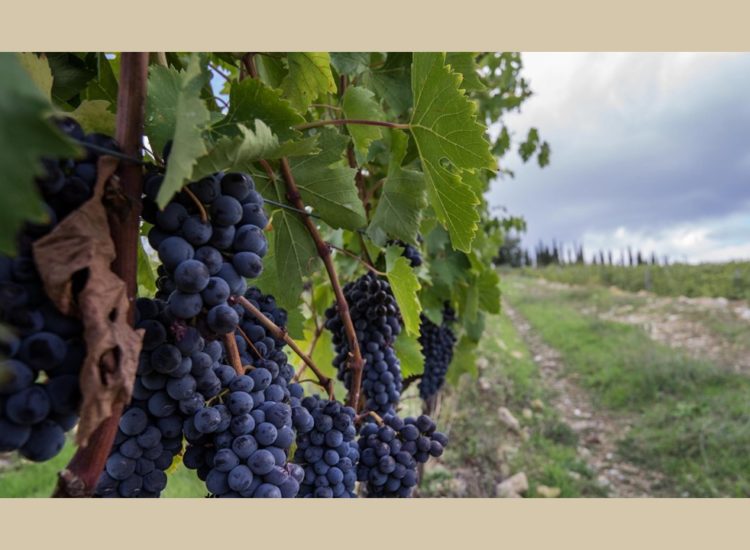 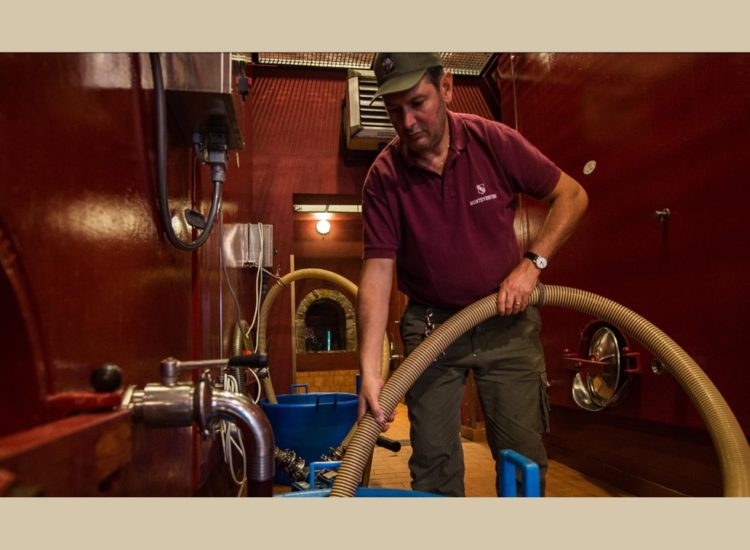 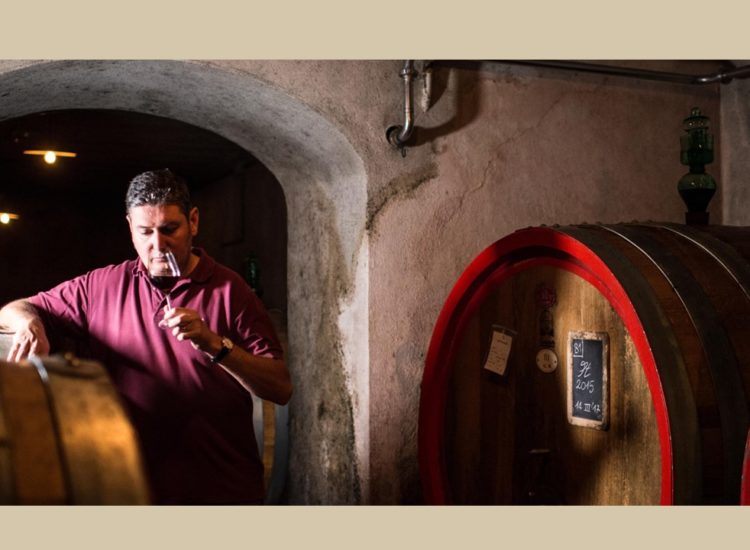 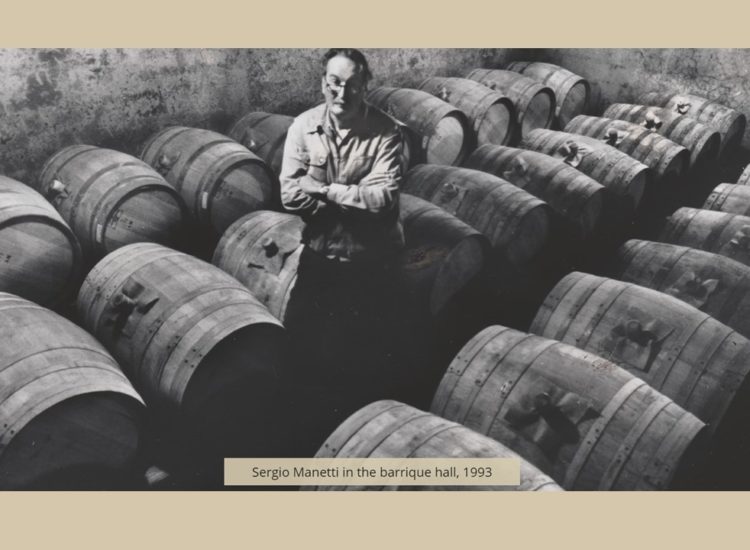