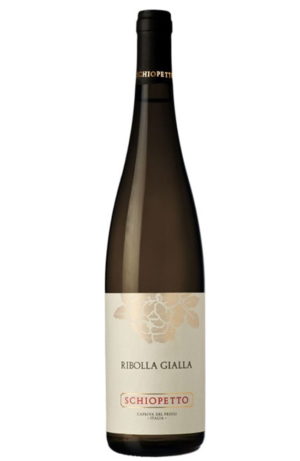 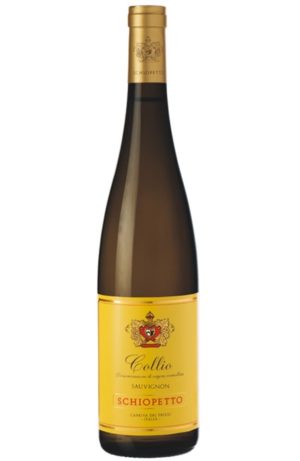 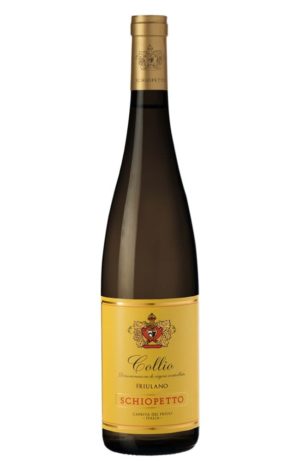 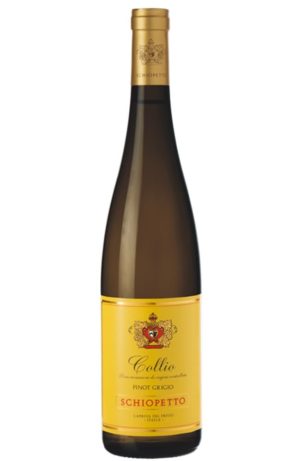 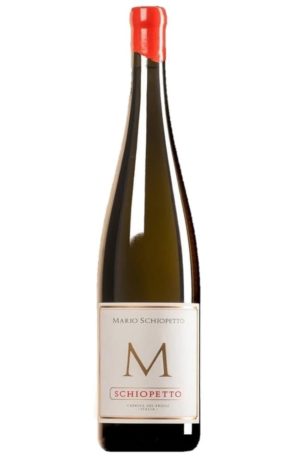 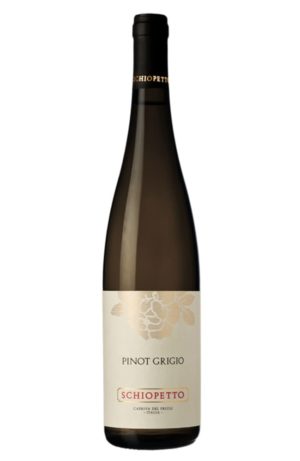 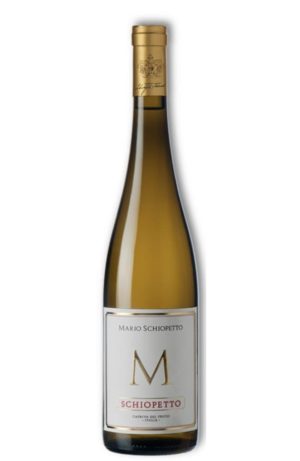 Everything started in 1970 in the vineyards around the Archbishop’s Palace at Capriva del Friuli, in the north – east of Italy, ceded in rent to Mario by the church; vineyards which Mario Schiopetto completely rennovated and which finally became his property in 1989 after many postponements. Mario, fully aware that the real wealth and strength of the business, are the soil and the plants, transformed old unkempt terrain in vineyards cured in great detail, he worked hard to render his vineyards unique and he took advantage of the potential of the Terroir of “Ponca” (typical Friuli terrain composed mainly of clay and limestone). Gradually his children joined him in running the business, carrying on his project with sensitivity and respect, with love of tradition and real passion. In April 2014 the business passed into the hands of the Rotolo family who intend to maintain intact Mario’s mission and productive philosophy for the sake of continuity. Mario did not invent anything to create his wines, he merely tried to understand the soil, the climate, the character of his hills by careful observation and by trying to be in harmony with Nature. For Schiopetto a white wine must be first of all elegant and refined, but at the same time it must clearly and precisely express the characteristics of the varietal and the territory of provenance. this is the “Schiopetto Style