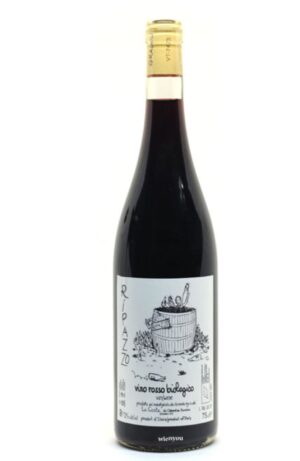 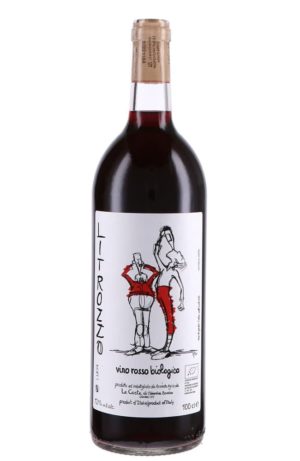 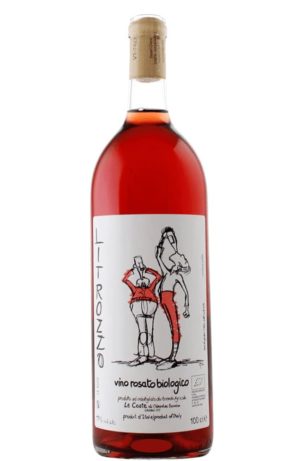 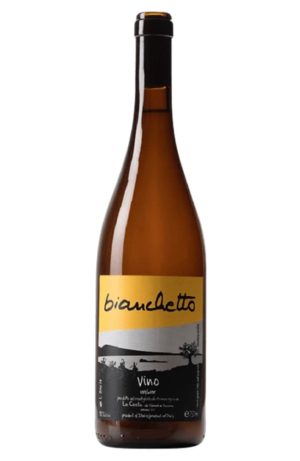 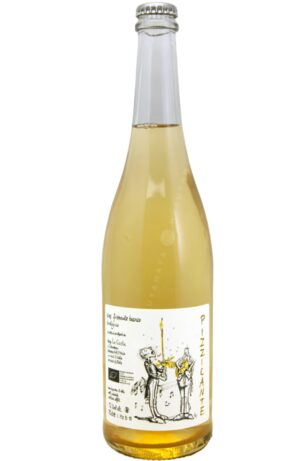 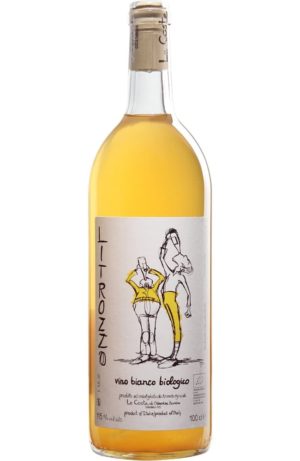 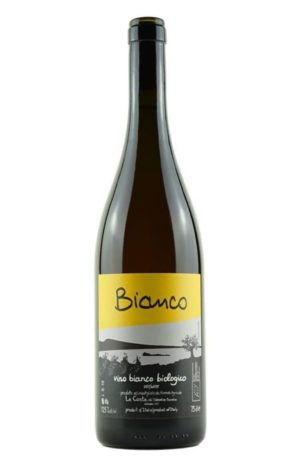 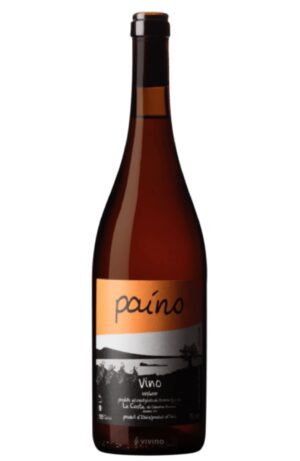 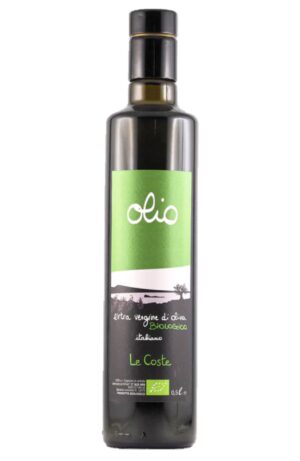 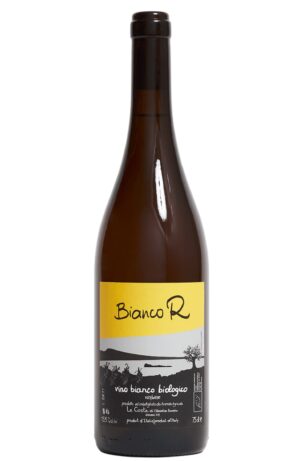 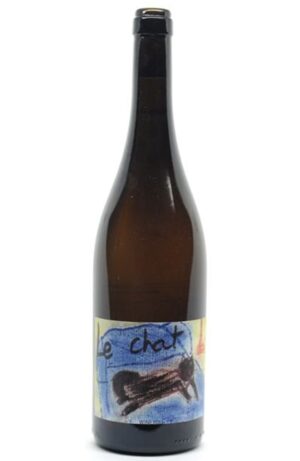 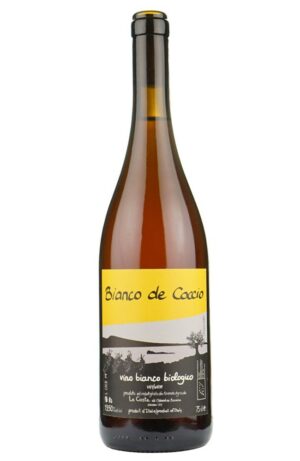 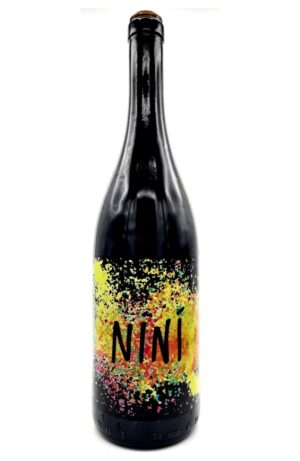 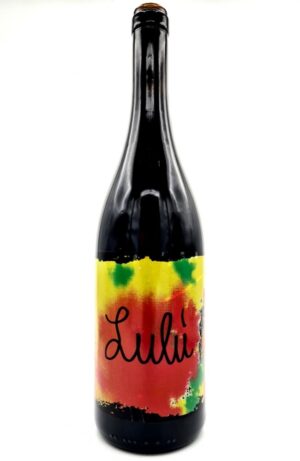 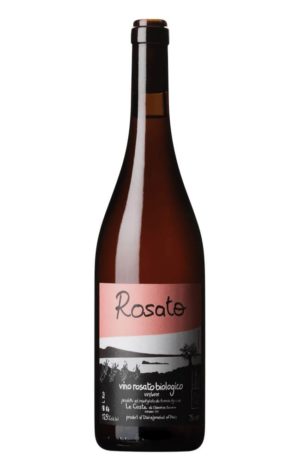 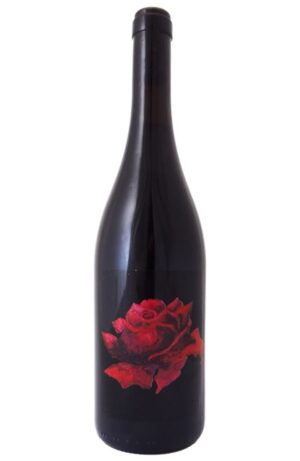 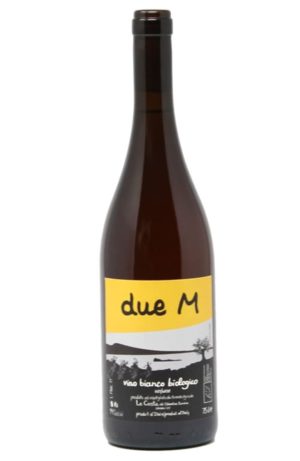 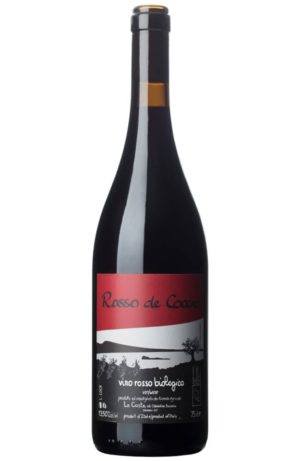 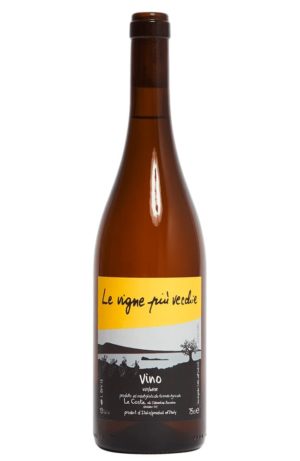 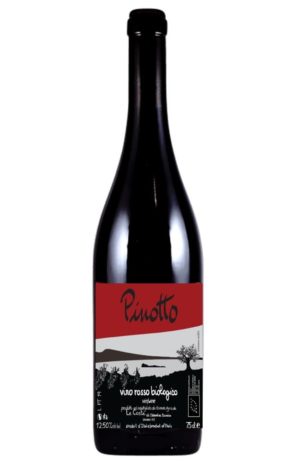 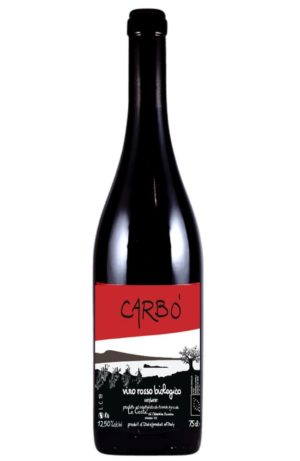 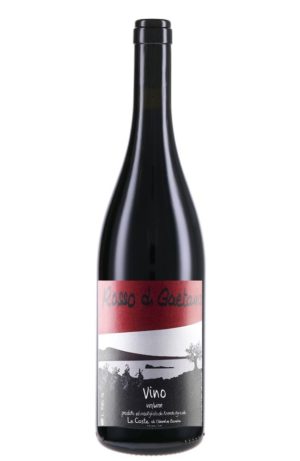 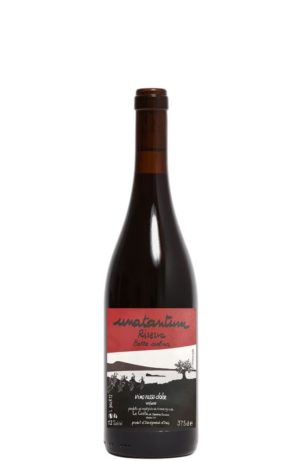 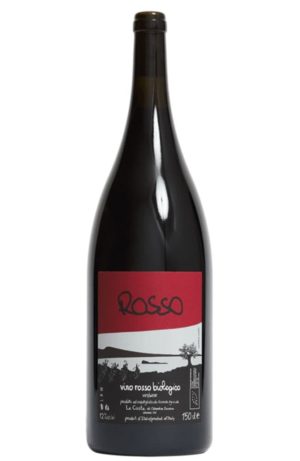 Few wineries like this are able to put natural wine lovers in agreement. It is located in a suggestive corner of Alta Tuscia, in the center of Italy, in an area with an ancient history. Gradoli is a picturesque place, characterized by steep vineyards that seem to plunge into the nearby lake of Bolsena, whose round shape recalls the volcanic origins of these lands. The soils, rich in minerals, are ideal for the work of sensitive people such as GianMarco Antonuzzi. It all started in the late 90s when he graduated as a sommelier. After study-trips to France, he started his project with sacred monsters such as Bruno Shueller in Alsace, Didier Barral in Languedoc, Jean-Paul Thévenet in Beaujolais and Philippe Pacalet in Burgundy. In Alsace he also meets Clémentine Bouveron, who will become his wife and partner of Le Coste. The vines are those of the local tradition (Aleatico, Procanico, Ansonica, Roscetto, Malvasia, Vermentino, Ciliegiolo, Verdello, Colorino, Canaiolo, Grechetto Rosso …), grown in biodynamics and permaculture. In the cellar, no additives for wines that recall the peasant spirit, they are real and with an ancestral taste.