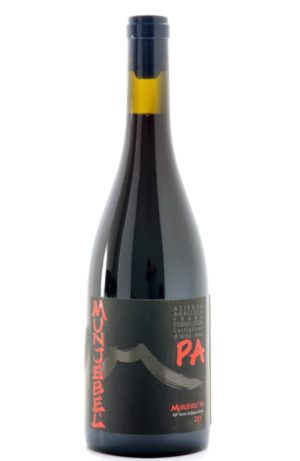 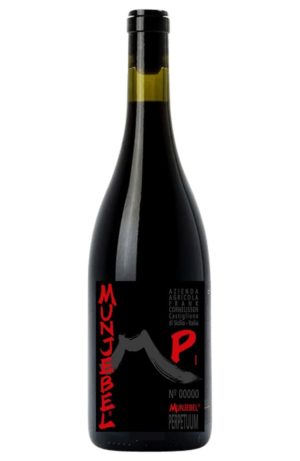 Frank Cornelissen’s winery is located in Solicchiata, on the north side of Etna and covers a total area of ​​fifteen hectares, including twelve vineyards. Here Frank Cornelissen cultivates its vineyards at an altitude of between 600 and 980 meters above sea level, breeding, with very low yields, about 300 grams per plant, exclusively vines with a frank foot and preferring the classic sulfur preparation to chemical treatments. copper in the lowest possible doses. Frank, of Belgian origin and has always been passionate about oenology, decided years ago to leave his homeland to move to Sicily, after having been in Georgia, to trace the origins of wine, and then in Spain and Portugal. Having found the “perfect place” on the largest island in the Mediterranean, where it could be put into play as a producer, it settled in Solicchiata (Catania) and in 2001 it came out with its first production. Today Frank is pursuing an agriculture that is sensitive to the cycles of nature, so as to go along with it and adapt to it without bending it to the will of Man; in his company, moreover, he cultivates not only vines typical of Etna, such as nerello mascalese and cap but also vines almost disappeared like the Grecanico, the francisi and the white and black minnella. His wines are authentic expressions of the Etna territory, profound, frank, immediate, generous and able to give excellent and suggestive expressions, as well as responding to the highest quality standards