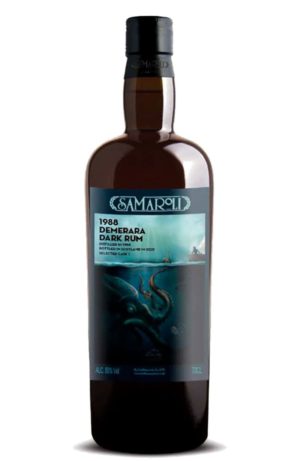 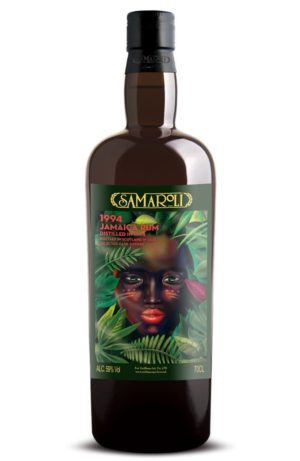 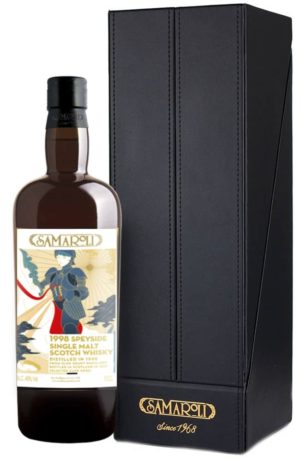 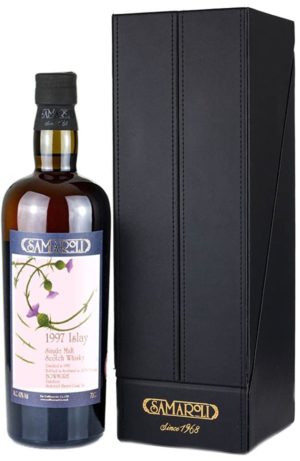 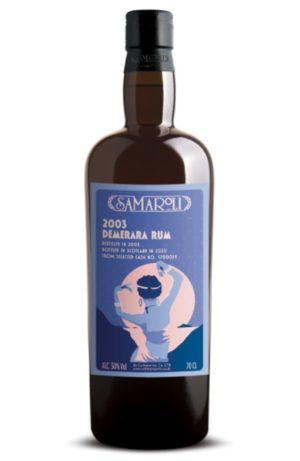 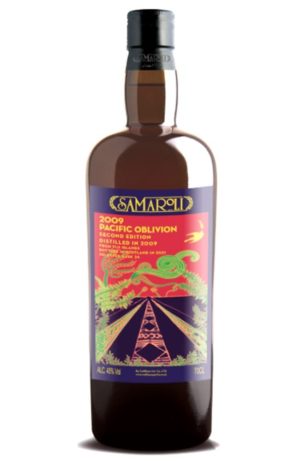 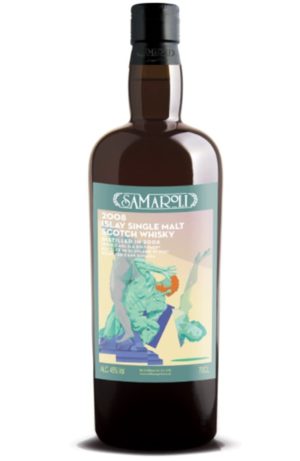 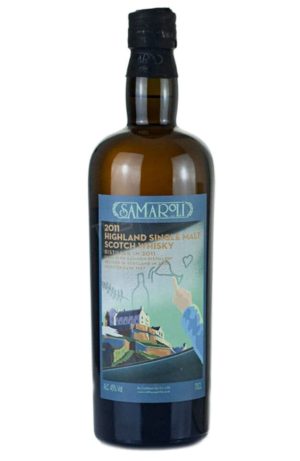 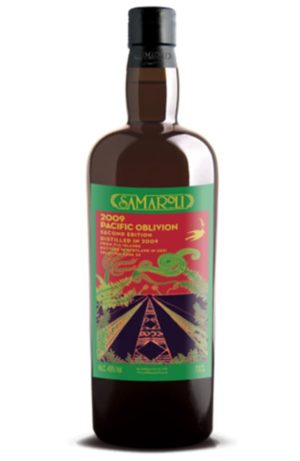 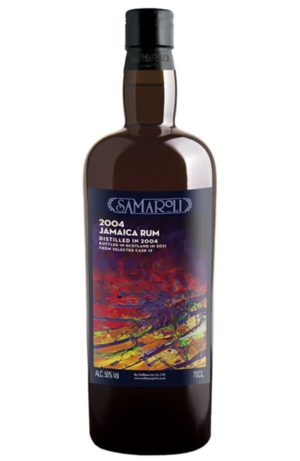 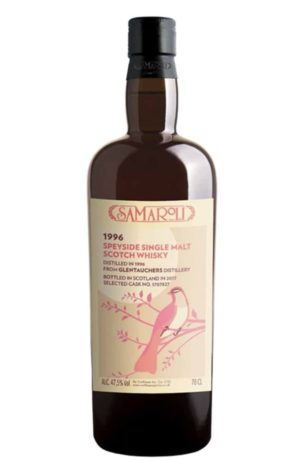 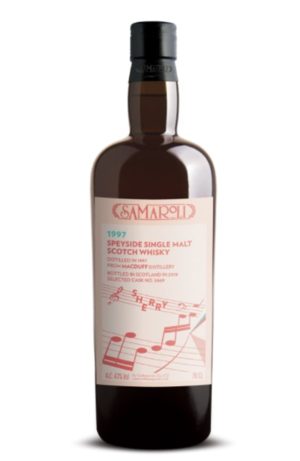 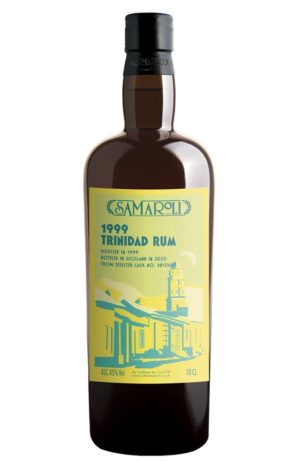 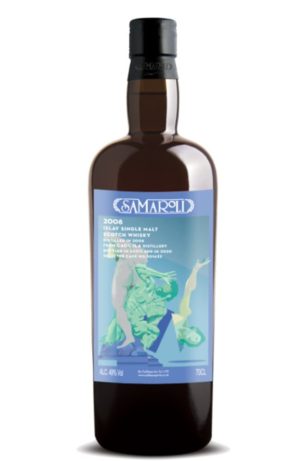 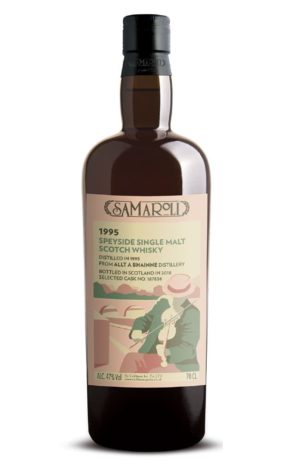 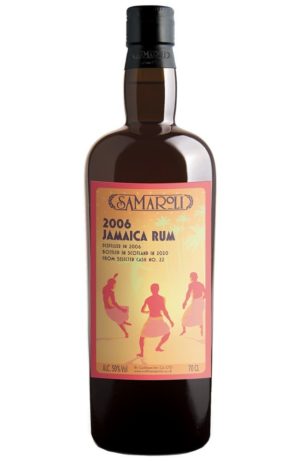 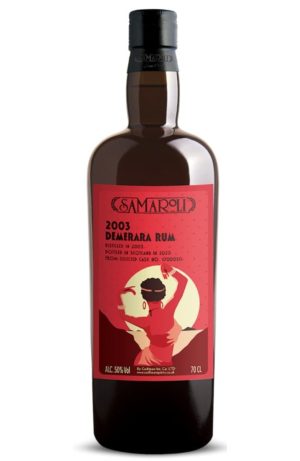 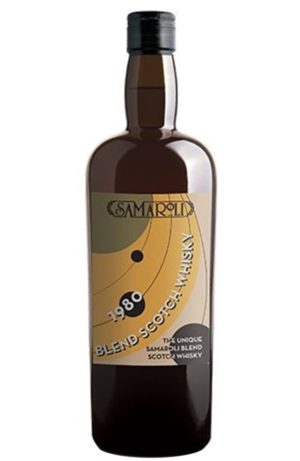 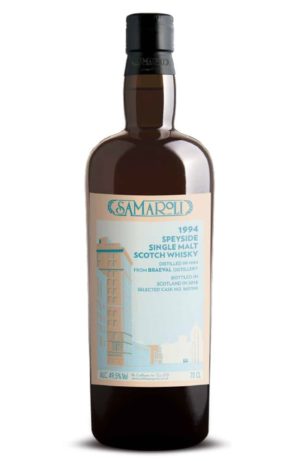 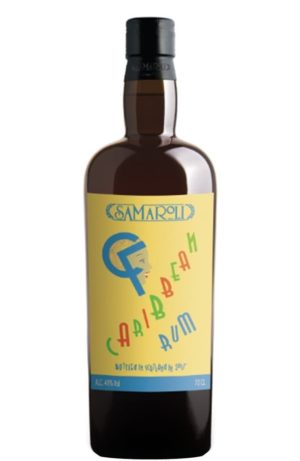 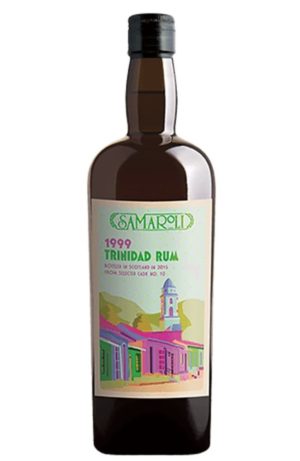 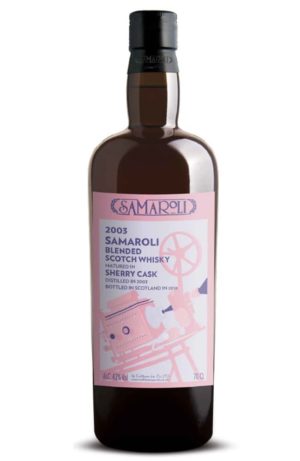 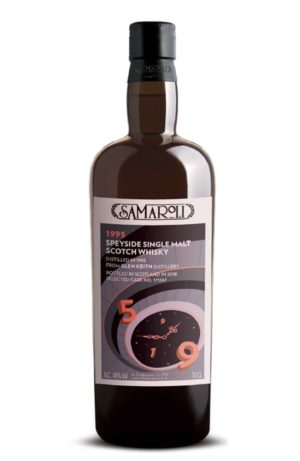 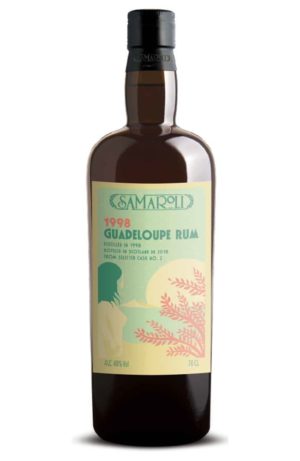 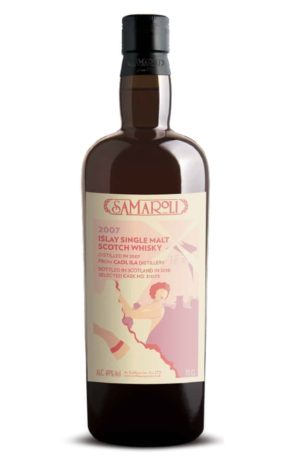 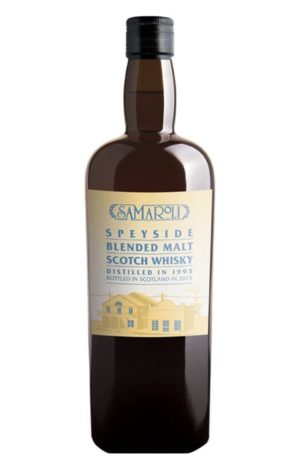 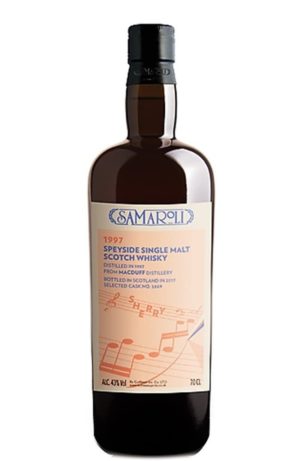 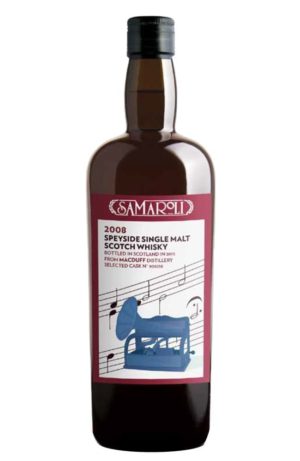 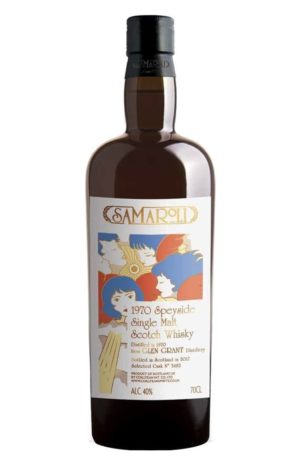 Founded in 1968 in Rome, Italy, Samaroli was first and foremost an importer for the first decade of its existence. The first series, a specially-labelled set of dumpy Cadenhead bottlings, was released in 1979, followed by the ‘Flowers’ series shortly after in 1981.

During the early 1980s Samaroli began to source more individual releases directly from Cadenhead. Bottlings at cask strength began to appear, early examples being the Glen Grant 1969 59.0% and the Glen Garioch 1971 59.6%. Some bottlings were vattings of more than one cask while smaller outturns were from single casks.

By the late 1980s the majority of bottlings were at cask strength. As the 1990s wore on Samaroli sourced its stocks from a more diverse range of sources and bottlings began to slow a little around the early 2000s as demand for aged stocks of whisky began to increase.

In 2008 the day-to-day running of the company was taken over by Antonio Bleve.

The company continues to bottle artistically striking, exceptional quality whiskies, although its livery is more concise these past years with a consistent bottle design and label shape. It has also branched out into rum, like many of the modern Italian and European bottlers.