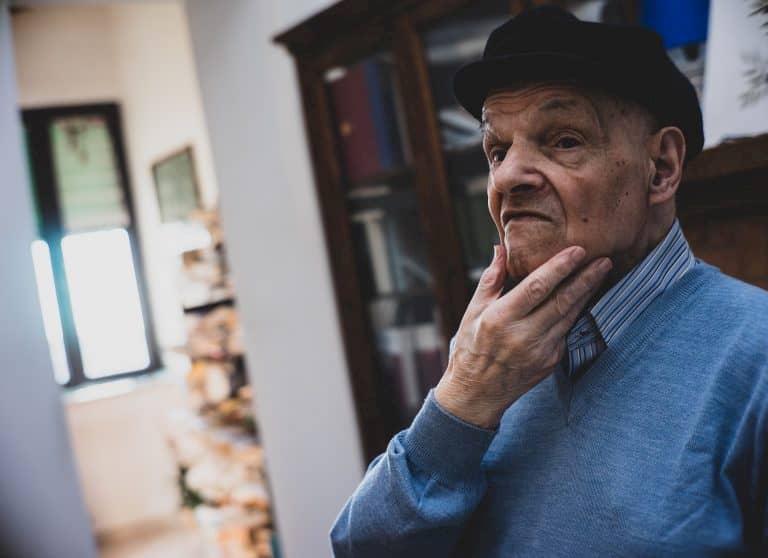 Back in the 1960`s and 70`s, Montalcino wasn`t the popular place we know nowadays, neither the Brunello. Italy was facing a period of modernization of the whole peninsula through the

Industrialization. To pursue this ambitious project, Italy needed to be connected with proper infra-structures. In 1964 was opened the Autostrada A1, nicknamed Autostrada del Sole (“Sun Motorway”), which is also the oldest European Highway, finally connecting the Southern Italy to the Northern Italy, allowing movement of goods and people at a higher speed and frequency, helping the business, bringing progress and richness to the main cities, but with the collateral effect of leaving behind, all the rural areas far from the highway`s range. Montalcino among them.

The first time I went to Montalcino, I was surprised to see how difficult is to reach the old town, with country-side endless curvy roads, but Montalcino wasn`t always the isolated place we know.

For centuries, this was a popular transit place, along the “Via Francigena” the route connecting Rome to Canterbury. During this period Montalcino was a thriving melting pot of agriculture and commerce, with a population of nearly 11,000 residents. After a few years from the inauguration of the highway, the poverty and the misery, pushed people to migrate to bigger cities and some abroad, in search of fortune. In just a few years the population dropped to nearly 5,000 residents.
Everyone lost the hope in the future, and the trust in this place and its potential and everyone was trying to get rid off of their properties, houses and lands were given away for a few liras. While the progress was running else where, Montalcino was even lacking of the basics, no running water, no drainage systems, only one simple room rental in town, a few eateries, no business, no jobs, no hope, leaving people no other choice but leaving.

Back then, Ilio Raffaelli, was the powerless Mayor of Montalcino, reduced to a semi-desert and poor village. He was trying to figure out how to give a future to his homeland. While everyone else was pushing him to ask for help and try to bring some industries in Montalcino, Ilio was looking for an answer from the past, by reading and documenting himself, about the glorious past of Montalcino.

What particularly caught his attention were the names of Clemente Santi, Riccardo Paccagnini and the old community of Montalcino.

Clemente Santi, was a chemist, and a correspondent for the Academy of Georgofili and a collaborator of the Tuscan Agrarian Journal, who had the futuristic vision of avoiding improvisation in agriculture. To prove his theories, in 1869 he was awarded with a silver Medal from the “Comizio Agrario di Montepulciano” for what is considered, the real first documented Brunello as we know it. On the label was indicated – vintage 1865 – he just wanted to show everyone how the Brunello (ancient name of the Sangiovese grosso grapes found in Montalcino) could be an important wine when aged properly. This idea was pursued by Riccardo Paccagnini, who collaborated with the great producers of Montalcino at the end of the 19th century, experimenting innovative methods of vinification. He received several awards worldwide for the Brunellos he helped to produce.

Ilio, found also some old photos of the 20s, in which – as he clearly mentions during a video interview with Gambero Rosso – there were cars and vans full of our wine, ready to be shipped abroad! –

At that point, as himself admits, Ilio had a revelation: Montalcino had to take back possession of his destiny, and produce Great Wine. While a few producers in Montalcino received the DOC appellation at the end of 60s, it`s only in 1980 that the Brunello di Montalcino became the DOCG appellation (the first given in Italy), and started to get the attention it deserved.

New players and investments started finally to reach Montalcino, however, the small producers were still struggling to survive. To release a Brunello, in fact, the producer has to wait 5 years, during which, he needs to survive. To allow to sell the remaining vines and get some cash-flow, Ilio, had the brilliant idea to propose to the Consorzio of Brunello, to create a second appellation, called Rosso di Montalcino, that could be sold just after 2 years. The proposal was accepted (even with some disagreements…).

The additional cash flow, coming from the Rosso di Montalcino, helped the small producers to keep going, and to be, still nowadays, a real treasure and an added value to Montalcino.
In 2018 Ilio Raffaelli was awarded by the Consorzio Brunello di Montalcino for his valuable contribution to Montalcino, however Ilio, a very humble man, still says, he didn`t invent anything, because everything was already there, under the sun, visible to everyone, but many couldn`t see it. So, thank you Ilio to believe it and give people a Hope.