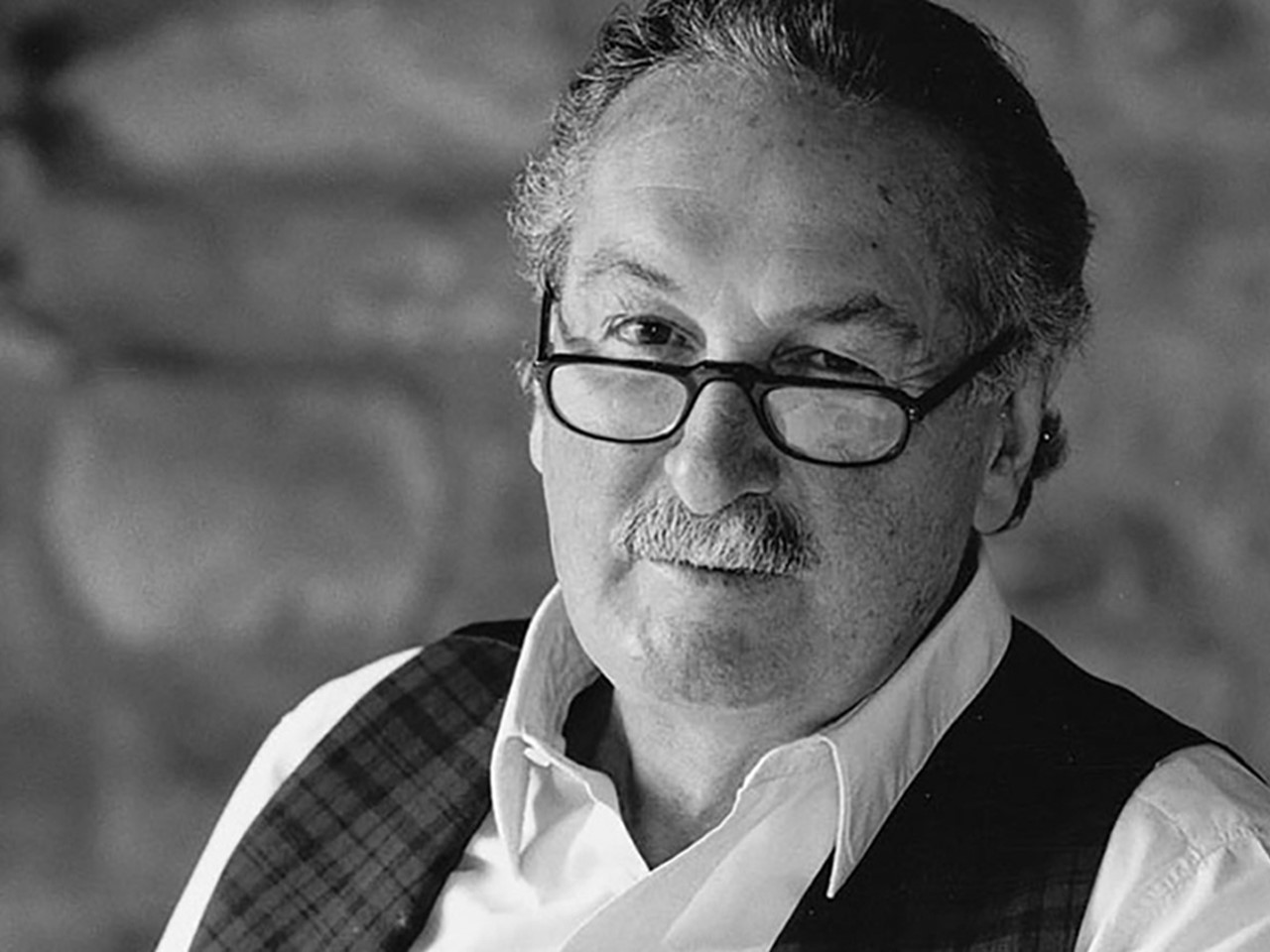 in Montevertine, Natural, Sustainable Farming, Tuscany, wine, Wine Stories
During the 70s Tuscan area of Chianti Classico, was a place known to produce an average wine for daily consumption. With plenty of mediocre wines, to be fully honest.
During these years, some important wine makers, like Angelo Gaja, Franco Biondi-Santi, Renato Ratti, Mario Schiopetto and others, were starting to change the wine approach in Italy, mostly using French wine as benchmark, to elevate the Italian Wine, that so far, was mainly a Jeopardized Improvisation.
Following this intent, the Italian government established the first appellations.
The appellations (mainly based on the Bordeaux appellations) supposed to certify the origin of the wine, in order to get this Certification, a wine must be produced following certain criteria.
In 1941, Sergio Manetti, was a 20 years old guy, originally from Milan, moved to Tuscany, in a small town called Poggibonsi, where he started to follow the family business in steel manifacturing.
After many years of hard working and sacrifices, in 1967, Sergio decided to buy an old house in Radda in Chianti with a surrounding piece of land, a place called Montevertine. A peaceful corner in the countryside to use it as vacation home. He started the restauration of the house and, with the help of Bruno Bini, who lived in this property, planted 2 hectares of vineyards, that eventually called them “Le Pergole Torte”, which is actually more like a nick name, “The awry pergolas”, a funny Tuscan slang to describe the vineyard. Helped by his friend Giulio Gambelli, he set up a small wine production, to make wine for family and friends. Sergio, however wasn`t really interested to dedicate 100% of his time to this activity, but his friend Giulio, persisted in helping his friend to carry on and keep making wine.
In the 1971 they released their first wine, Sergio decided to send some bottles to be judged at the main Italian Wine Festival: Vinitaly. It was a success! At that point, Sergio felt like he was really doing something, that he decided to leave his main activity and produce only wine.
His friend Bruno, was a trustful handyman, who was looking after every single detail in the cellar and in the vineyards. With his help they planted other vineyards around the house and started to experiment other wines.
Ok, let`s re-wind, a little bit, and let`s go back, to the Appellations. The Chianti Classico DOC appellation was given in 1967, so all the Chianti Classico producers had to use 70-90% of Red Grape Varieties, and 10-30% of White Varieties. Sergio and Giulio, however they wanted to keep experimenting.
Tuscany is the homeland of Sangiovese, and Radda in Chianti gives such particular characteristics to this grape variety, that they didn`t want to compromise, so they decided the wine produced from the first vineyard planted has to be 100% Sangiovese. Endless hard discussions, followed this decision, with the other guys of the Consorzio del Chianti Classico, at the end of which, the sentence was: no appellation of Chianti Classico can be given to this winery and their wine if they persist in using 100% Sangiovese
Sergio was furious, in 1981 left the Consorzio del Chianti Classico, and eventually his wine was de-classed as Vino da Tavola “Table wine” (in 1998 this unfair appellation, was converted to IGT}, but he kept on going, with his friends they kept producing and experimenting by their own, free of any classification. Their wine kept receiving the highest ratings and Awards worldwide, like no other wine from Chianti Classico ever did.
Previous post