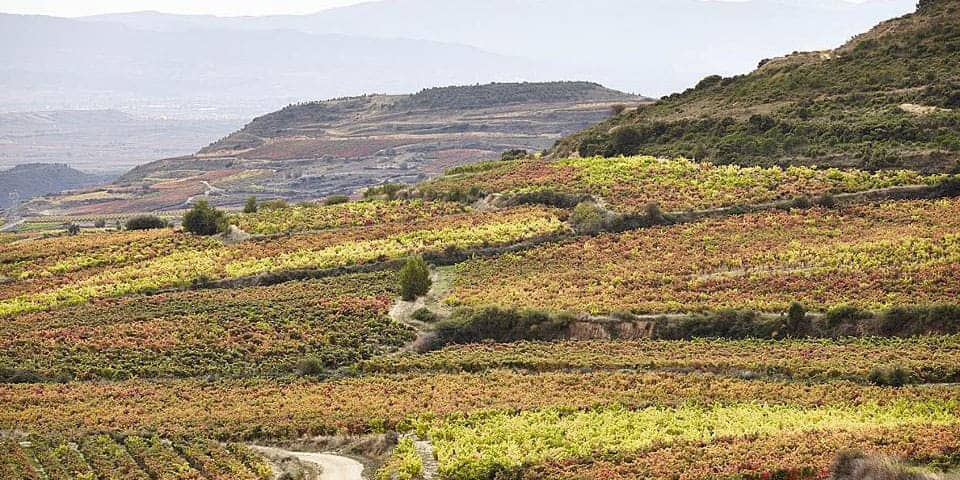 In 2015, world vineyards, regardless of the intended end use of the grapes and the vineyards and including those not yet in production, covered 7.5 million hectares, which is 28.000 hectares less than 2014. The Chinese vineyard confirms its second place worldwide, and reported an increase of 34.000 hectares, which is more or less the same amount the European Union lost during the

The world grape production, considering all uses, was 76 million tons in 2015, which means there has been +17% growth since 2000, despite the reduction of vineyard areas. The trend reflects an increase in yields and the continuous improvement of viticulture techniques. China, at 12.6 million tons, was the largest producer in 2015 (17% of world grape production), followed by Italy (8.2 million tons), the US (7.0 million tons), and France (6.3 million tons).
The world wine production for 2016 (excluding juice and musts) has been estimated at 259 million hectoliters, which is the most scarce global volume production over the past 20 years. The vintage suffered due to adverse weather conditions, which has affected production in various countries.